The image making spider is busy tonight. It has spindly mechanical legs that wobble uncertainly, and wavering arms that pull on invisible threads.

Watch it amble through a dark alley, occasionally pausing and shaking, its articulations stuttering as if coughing. Next it will emit a spray of phosphorescent material on the nearest wall – rendering a neon bright glyph, a nonsensical letter in a language never before written.

It spits thought-forms into light and continues on its peregrinations. With each halting step it waves its sensor laden cilia in the air, sniffing the electromagnetic spectrum for something interesting. Something to weave into its impossible calculations. A new image to put on some other wall.

It was made as a paean to structured chaos. It has no other purpose than to create disposable, transient complexity. It must do this; it must wander, think, find chemicals to eat and make into glowing ink and ultimately to spit mathematical pictures. It suffers if it does not.

The fact that it is a physical machine, clothed in atoms at all, is the product of a peculiar atavistic kink among a faction of roboticists. They spend their days making things like the spider out of deep boredom born of wealth.

Too long ago, certainly longer than anyone can remember, the Earth learned to capture all its natural endowment of energy. Every hectare of sunlight that falls on our rock, all the roiling tidal energy, all the planet's vulcan heat – nearly all of it captive to human industry.

Gorged with energy, the technosphere sneezed countless clever machines into the void. There, they scoured asteroid belts and moons for yet more useful matter. The cost of everything except information came asymptotically to zero.

Wealth is the mother of eccentricity. Earth found too much of both out in the dark.

Surpluses are always converted into art. The solar riches demanded new decadence. When everything is free, it becomes banal only to paint, sing and code.

What is called for is ultracreation. Before long there was a host of immortal things, like the spider, freed from concerns of mass and energy. Their only task is to play the infinite game of art, at the cost of their lives.

You could not count the number of machines that roam here, just like the spider.

They have a trade among themselves. It comes in bursts of ideas encoded in EMR, usually  mathematical representations of dead Earth cultures (some real, most imagined) in impossibly high dimensional space. Most of the immortal artists are not physical. Endless varieties of the painter-spider haunt virtual realms.

Their incomprehensible geometries are talked about, and studied by some antiquarians. Other purpose-built intelligences catalog their siblings' work tirelessly, though futilely.

Petabytes of machine art are created every second now. The bandwidth of the human visual cortex remains the same since Africa; the equivalent of the collected images of a million old Earths accumulate in the aether every minute or so.

Too much to see, even with undying eyes. Most of the Earth's intellectual history is machine generated, and the planet simply lacks the capacity to index it all. Some scientists amuse themselves by measuring the small fraction of our own culture that our best machine minds could experience.

There is only one reliable metric of the hyperculture: our unknowability to ourselves. Every few moments we lose whole planetary histories for want of the time to remember them.

Those humans that are still mostly mammal have more fun looking into the kaleidoscopic eyes of the machine-spirits made specifically to entertain. Human life is infinite variation, somehow all the same. The machine cathedrals are only of interest to perverts and masochists incapable or unwilling to enjoy the heavenly realms.

And so the dying earth is host to an information singularity; machines and people in a race to express every possible idea, a recursive orgasm until the sun gives out. Until then, it is the Dreamtime, a relentless accretion of images without witness.

The species is on the cusp of permanent senselessness from its elation. The spider spells out what comes next, one strange letter after another. 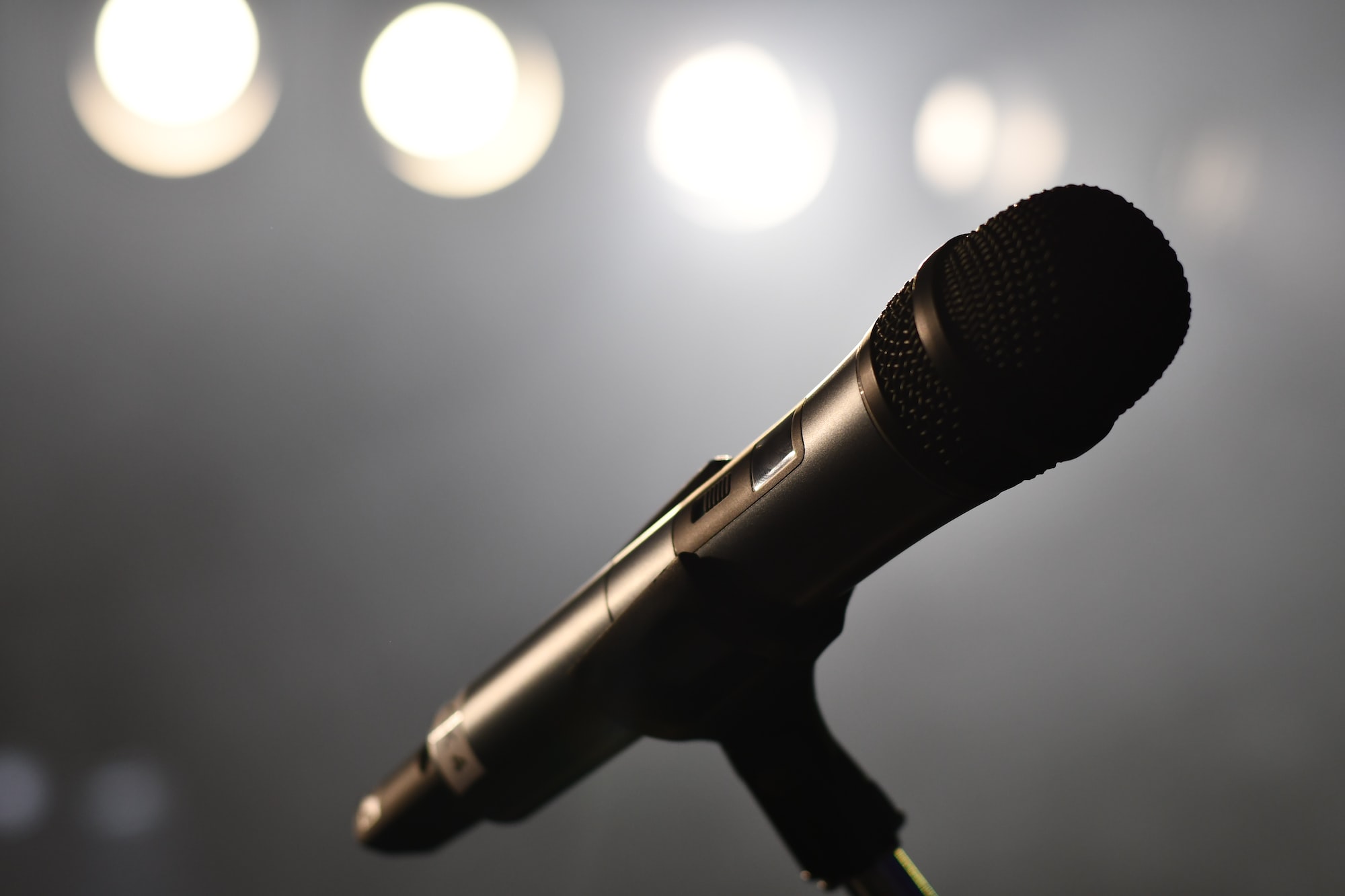 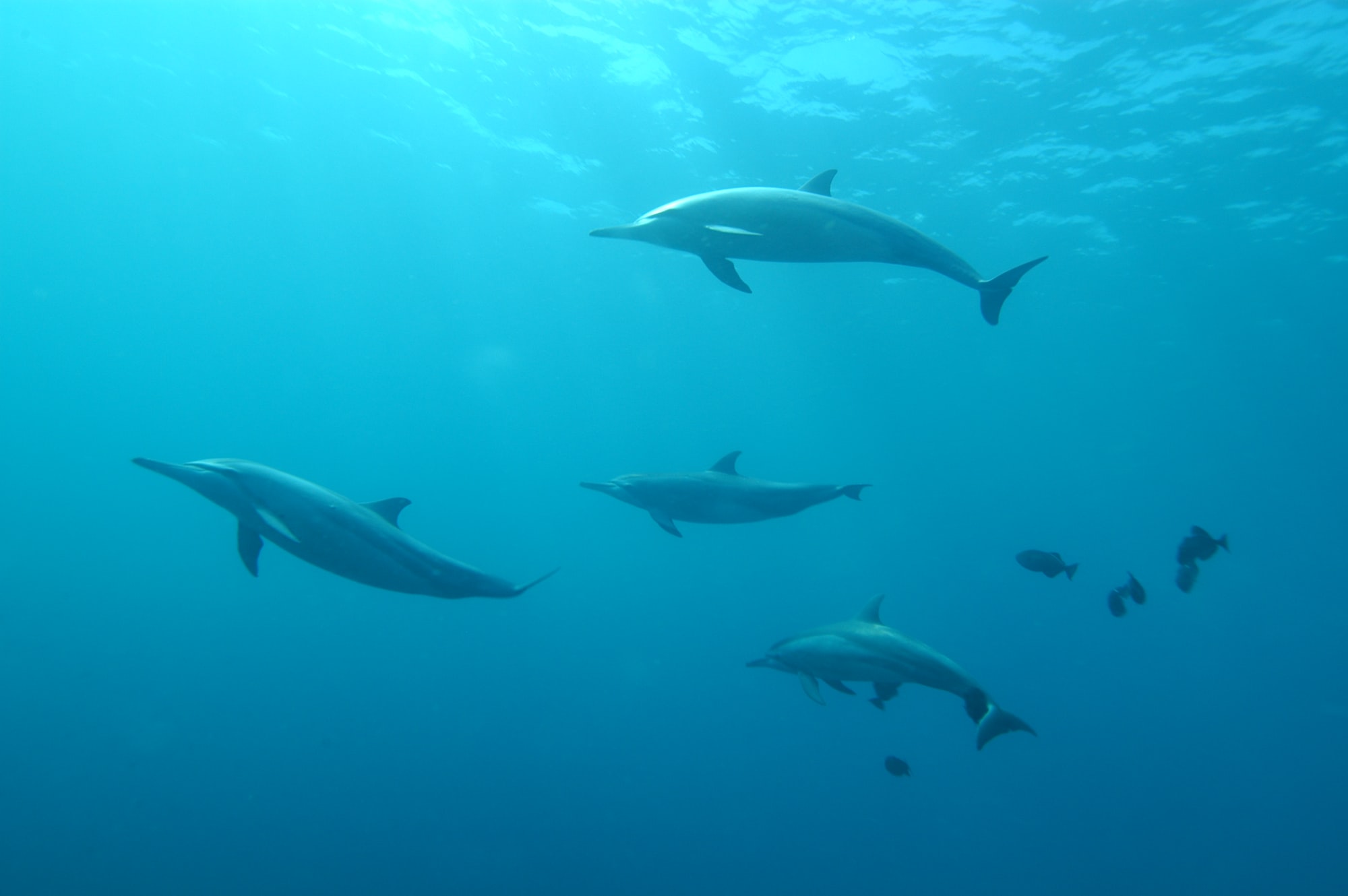