Having recently completed a retrospective analysis of government study of UAP, McMillan's reporting strikes me as something of a breakthrough moment. Previously, the government study of UAP encountered serious problems accessing the senior leadership of the Pentagon. Former director of AATIP Luis Elizondo told me in an interview that he and his team had difficulty verifying that they were the only program looking at the matter. They were also never able to directly brief the Secretary of Defense.

This reporting indicates that several important logjams have been broken. Senior leadership within the military and within Congress are receiving briefings. Information is now circulating widely beyond just a small group. Data is being collected and shared on this in a way that is likely to lead to more attention and analysis.

What we're learning also comports with decades of what we know from other government efforts to look at this issue: there appears to be an important nexus with underwater incidents involving unidentified submersible objects (USO). The Soviet and Russian study of these issues also had an important focus on USOs.

It is unlikely that the U.S. government would intentionally conduct tests against its own unwitting military assets,” he told The Debrief in an interview. “To do so would require a very high level of coordination and approval for the potential safety and operational security risks.

On the possibility that these are tests of a foreign competitor:

It is not outside the realm of the plausible that an adversary would test the ability of the United States to detect some new capability, although it would be more likely they would only do this after testing the capability within or closer to their own territory before trying to penetrate U.S. airspace

It is also worth repeating that it is unlikely that intelligence community would widely circulate analysis without first verifying that these objects are not US secret programs.

In sum, here is how I see the implications:

What should happen next? There are a number of things that should be on the agenda:

In short, McMillan's article points to indications of genuine progress. It also implicitly lays out an agenda for those interested in making an impact on this story.

Several weeks ago Tucker Carlson aired a segment about UFOs that caught my attention. A few friends asked me to help identify documents referenced in the clip. It was easy to understand why people were curious: Carlson claimed that the documents prove that "the advanced tic tac UFO has been 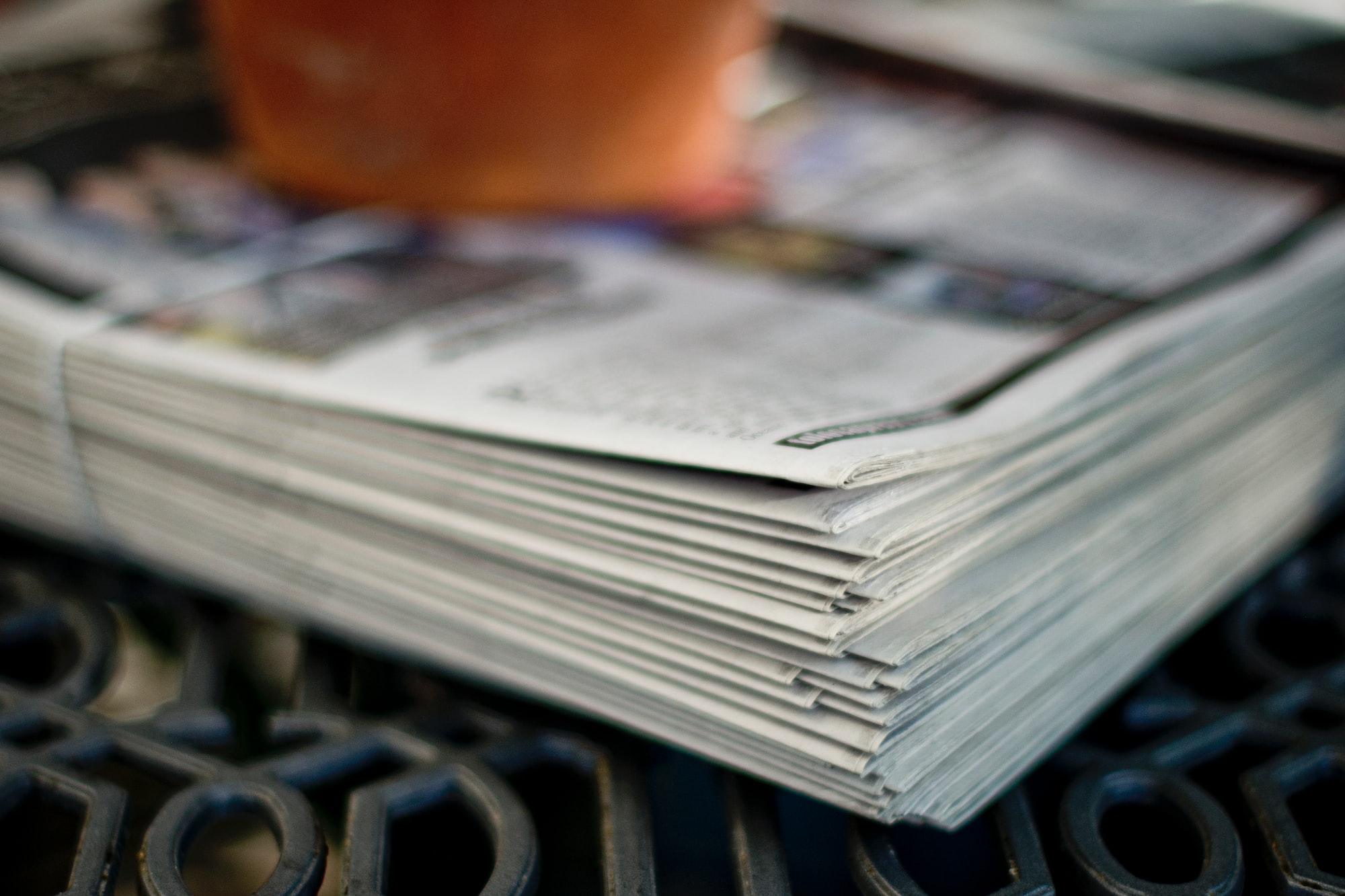 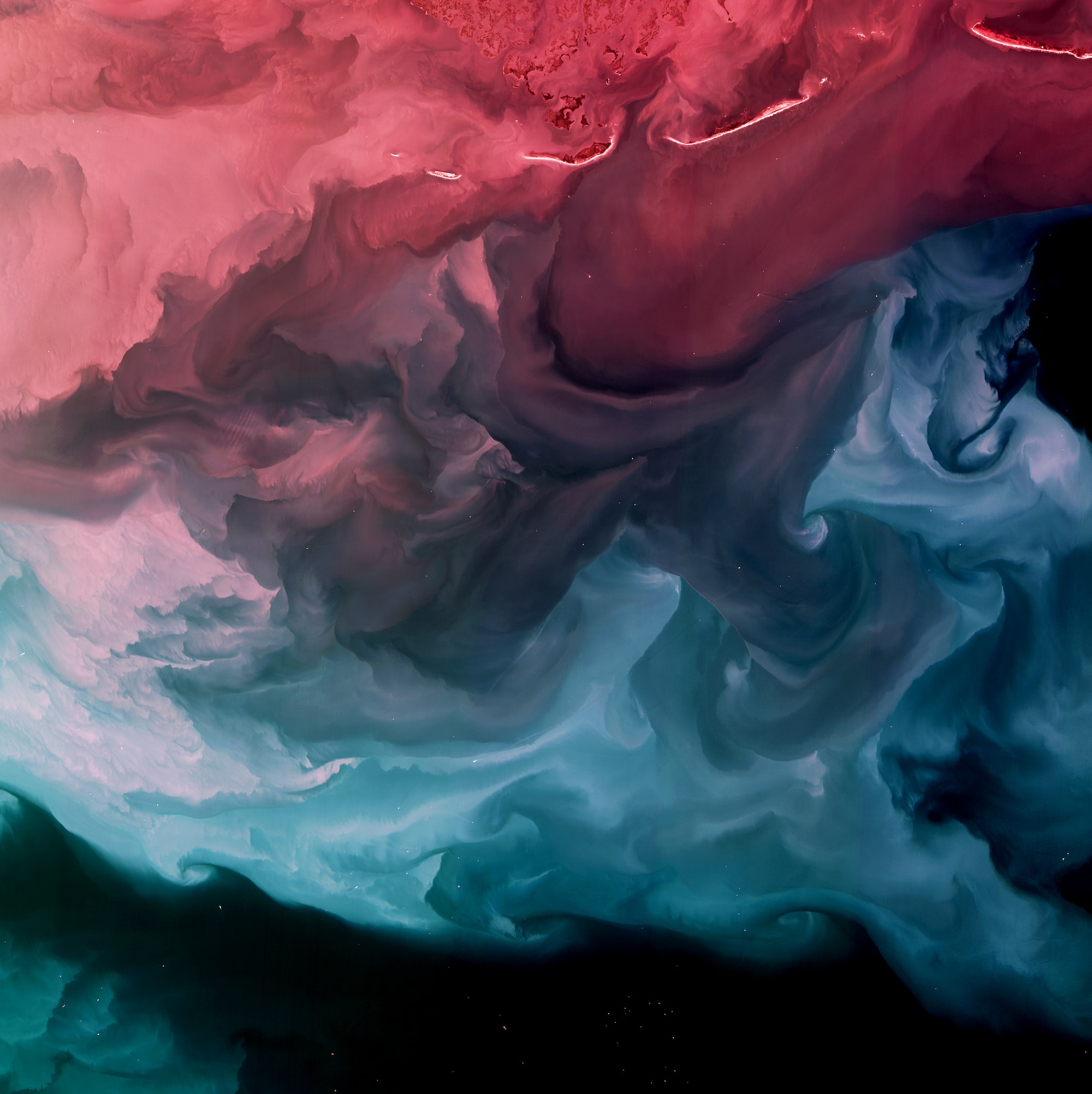